Site Description
Blattner Preserve is a 7-acre parcel of land containing open grown Oak and Hickory trees and an isolated wetland.  It was dedicated to the City of Muskego in 2004 through the platting of Boxhorn Reserve Subdivision.

Historically the area was likely oak savanna and was apparently utilized as a pasture through most of the 1900’s.

There are many large open-grown Bur oak, White oak, Red oak/Black oak, and Shagbark hickory trees here. However, prior to restoration work, the understory was dominated by invasive shrubs and relatively few native forbs were found. The western side had a slightly greater tree density that included Green ash and American elm among other species.

Some common woodland spring ephemerals flourished in the areas of denser canopy and Shooting star was found in more open areas. A vegetation analysis by SEWRPC in 2008 showed a rather low overall floristic diversity. 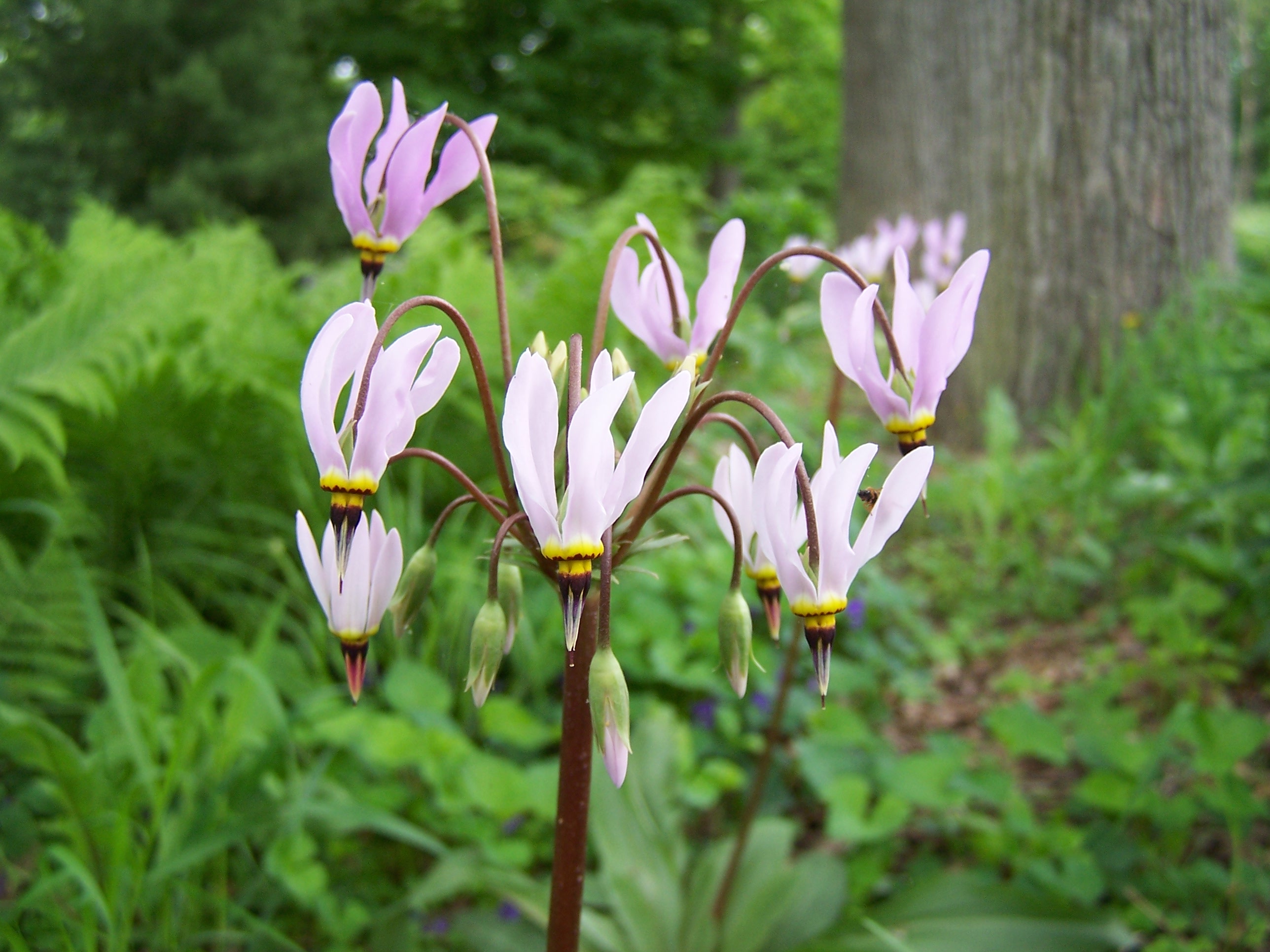 Land Management
This area is being managed to restore the oak savanna. Common buckthorn, honeysuckle, and multiflora rose have been largely controlled due to recent efforts of cutting, herbicide application, and prescribed burns. Management of garlic mustard, and burdock is ongoing throughout the oak savanna as well. Many of the green ash trees were removed to reduce the competition with hickories and oaks. In fall of 2009 the southeastern quadrant was seeded with 76 native oak savanna grasses, sedges, and forbs.