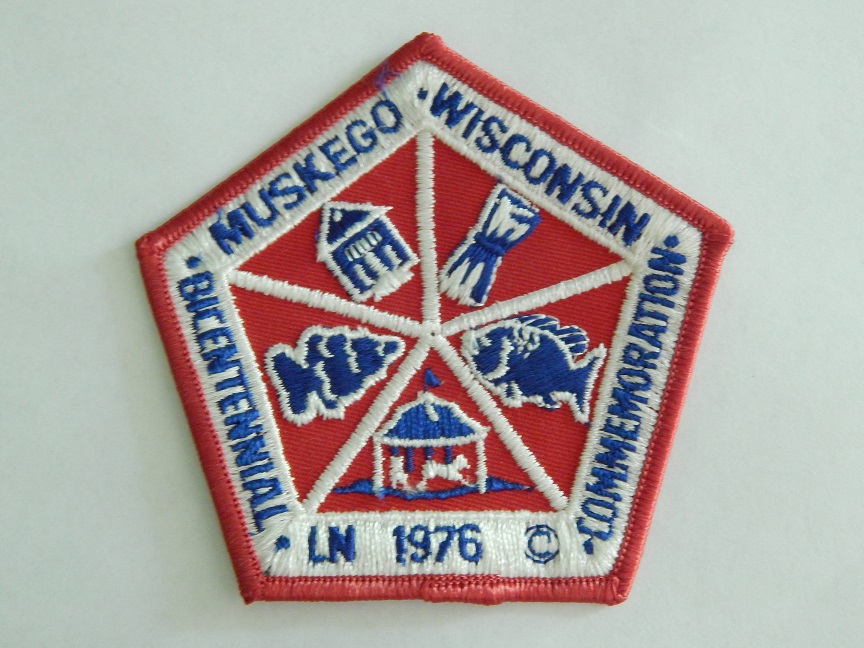 Muskego’s Bicentennial Symbol and its meaning

Arrow – Muskego was the last home of the Potawatomi Indians in Waukesha County. This was their last hunting place.

Sunfish – “Muskego” means “sunfish” from the original “Mus-kee-Guac.” The fish also represents Muskego’s lakes which cover 22% of its surface.

Old Town Hall – Symbol of grass roots government, of, by and for the people

This information was researched & designed by Libbie Nolan 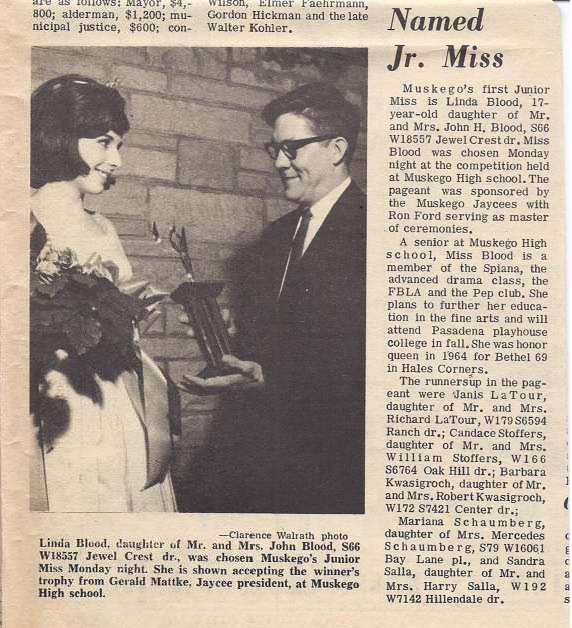 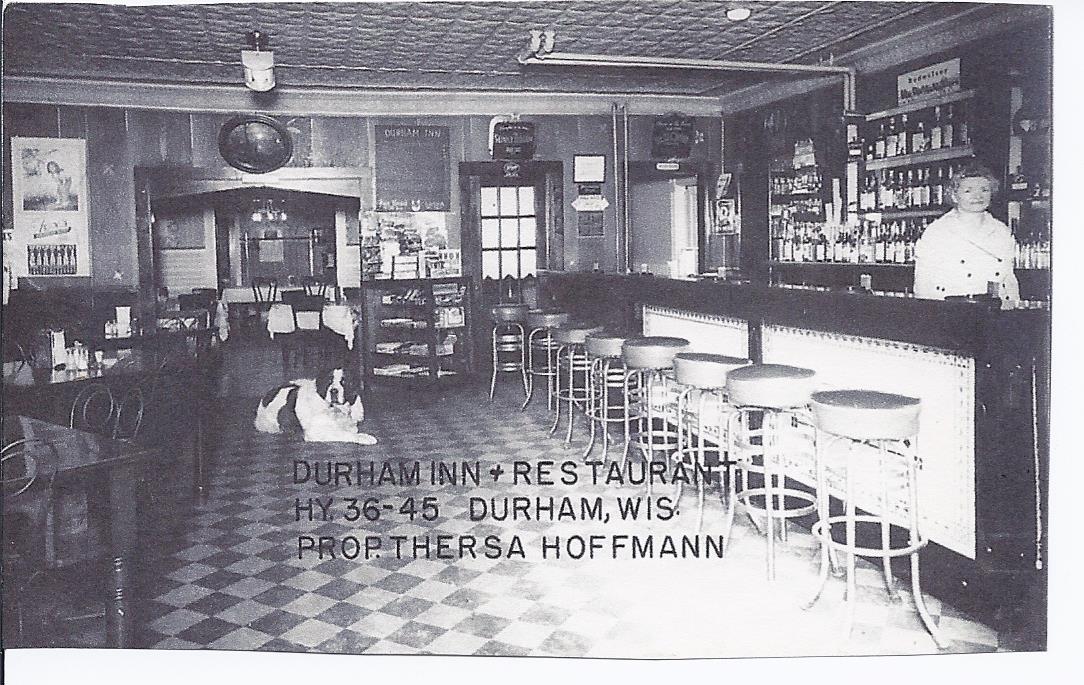 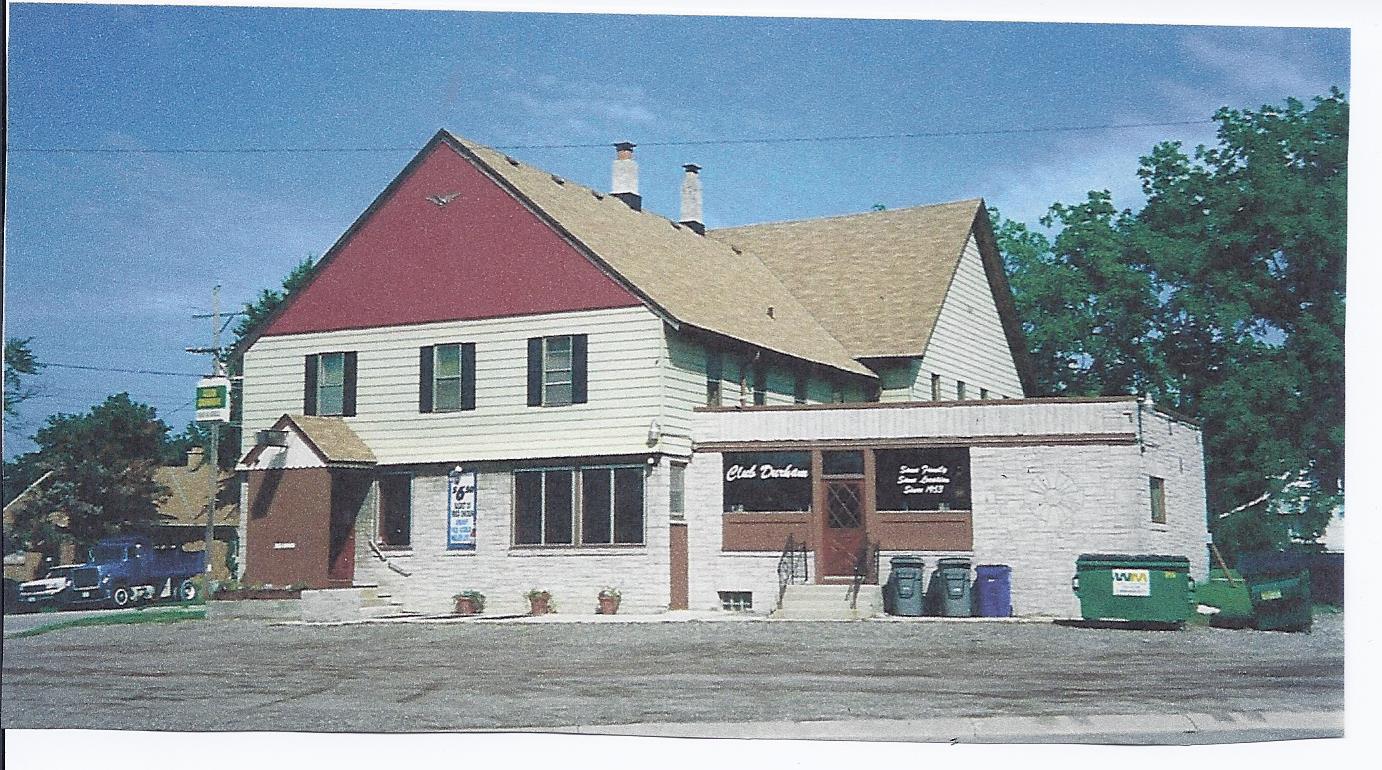 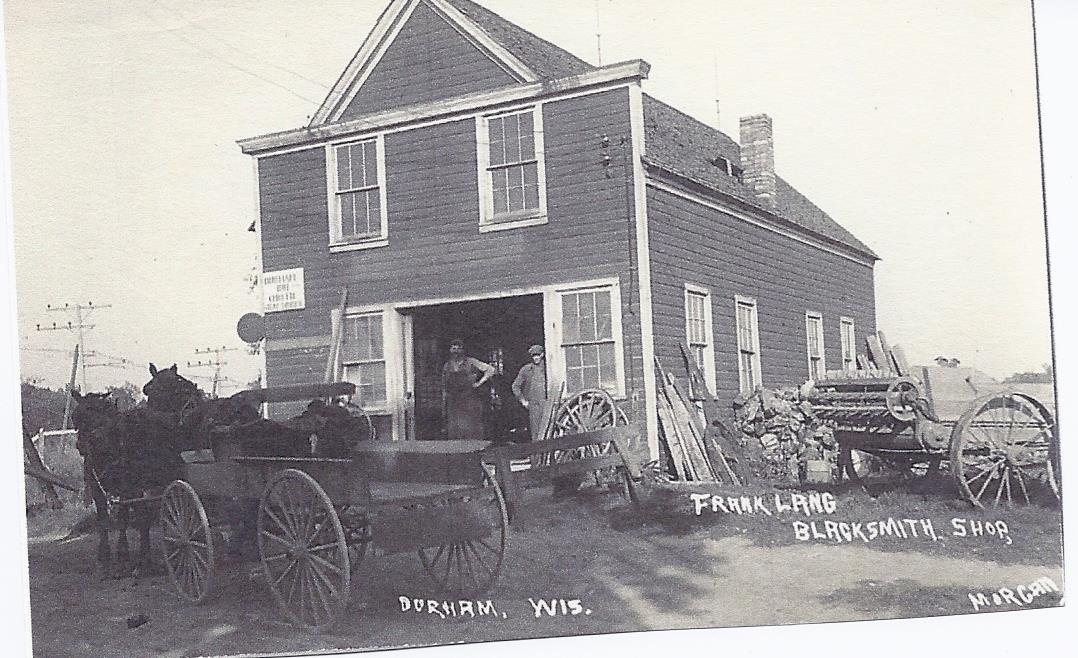 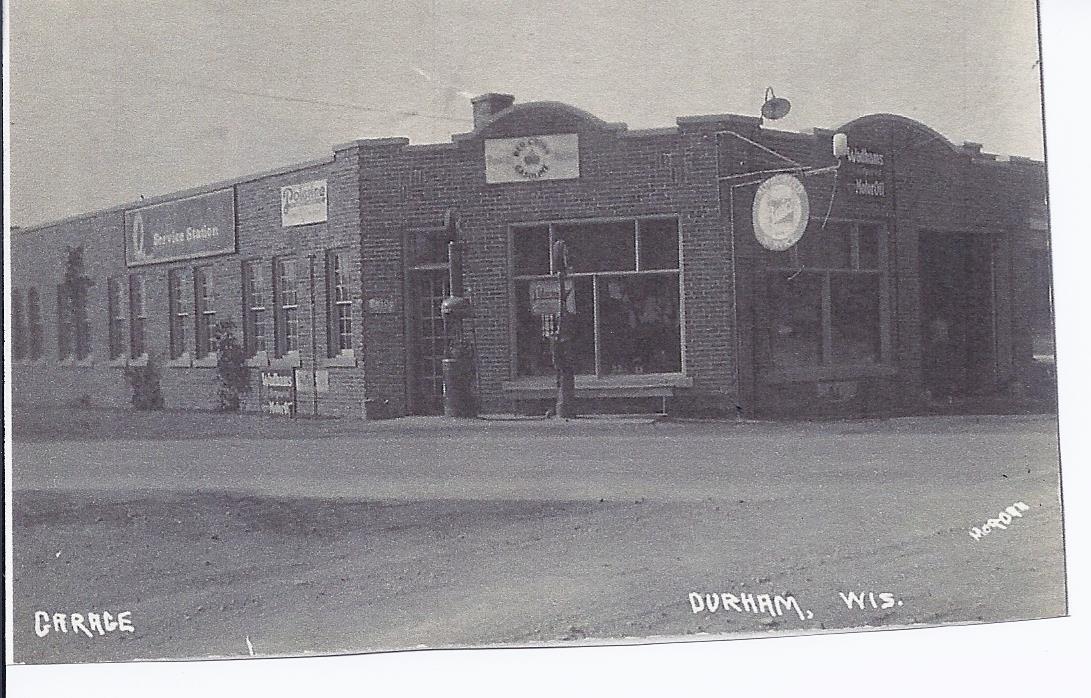 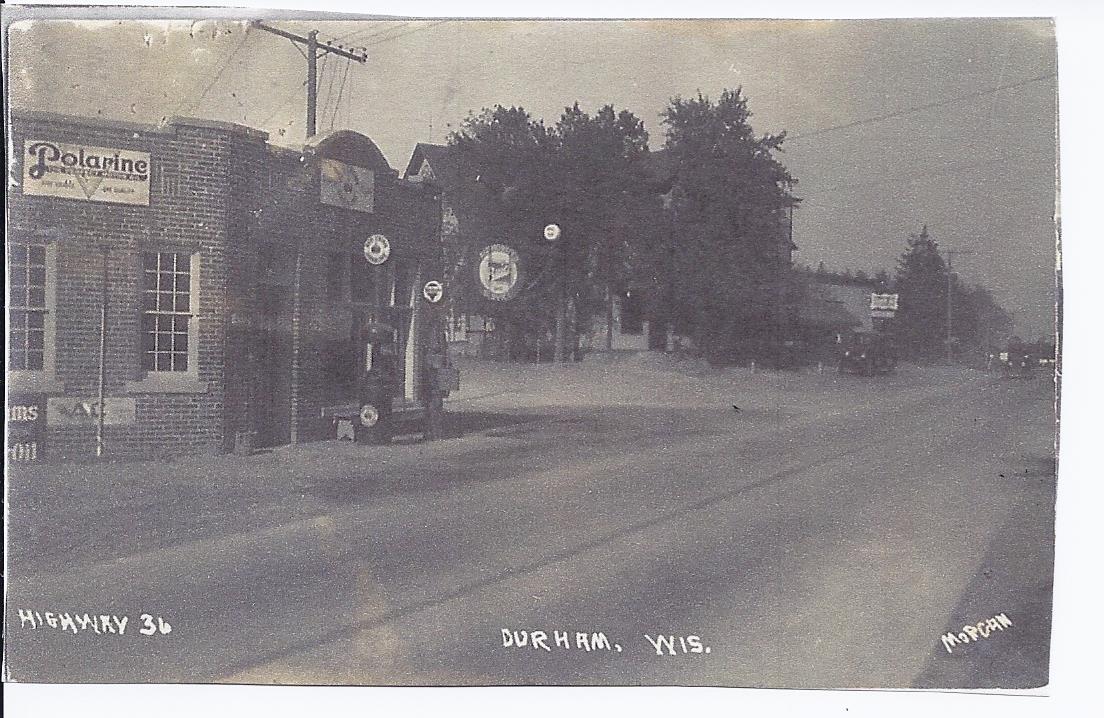 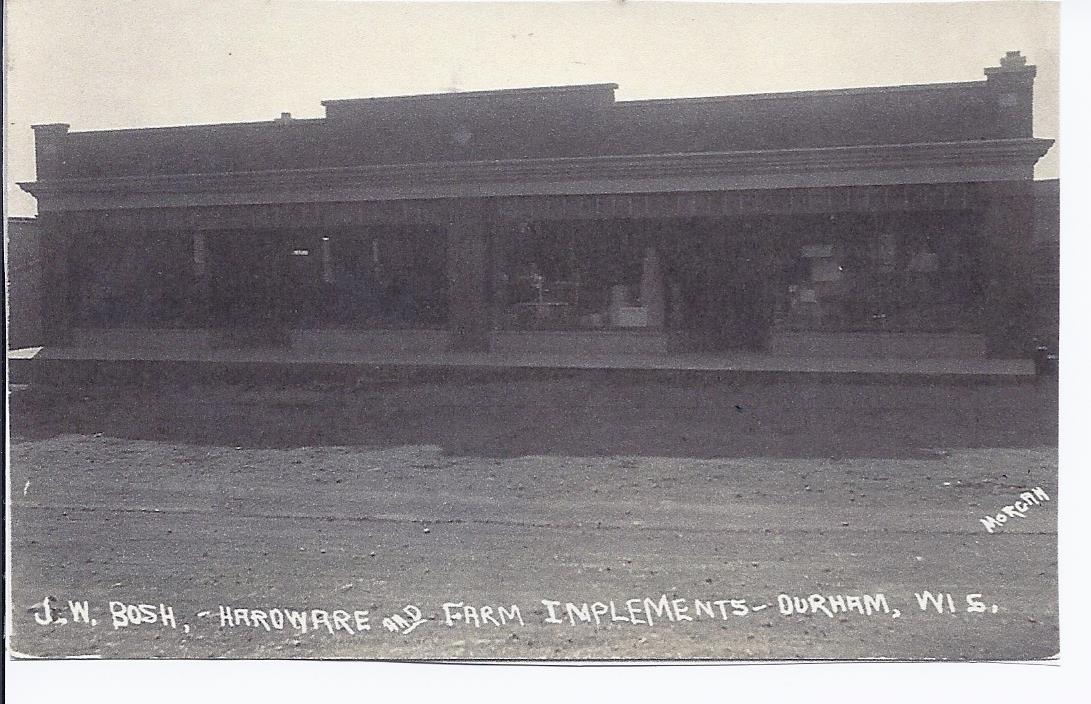 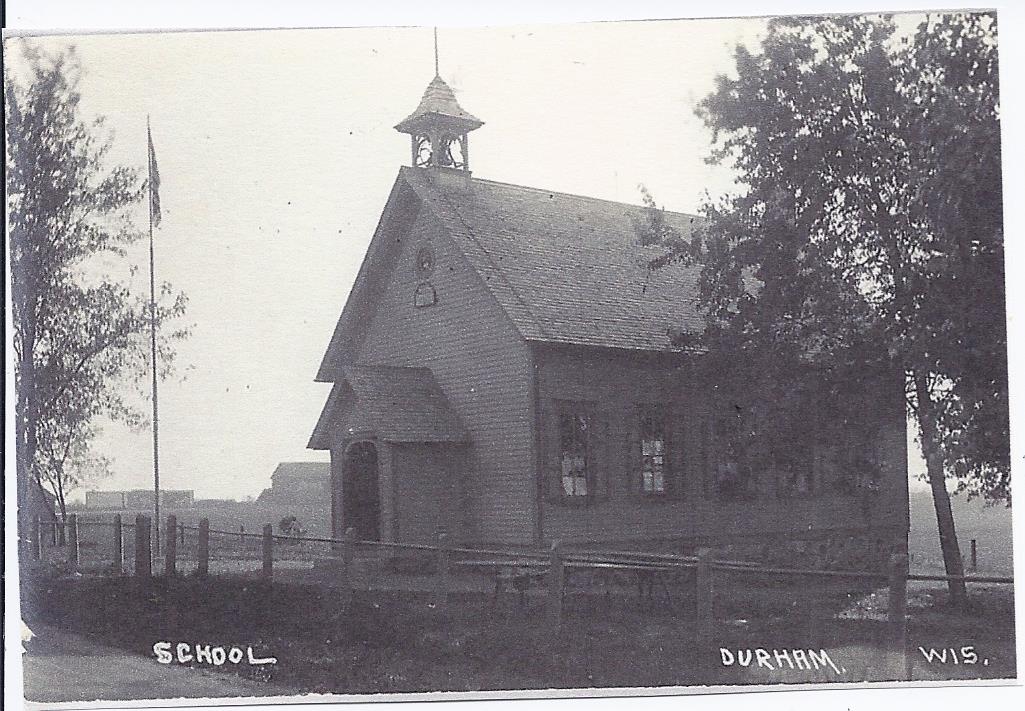 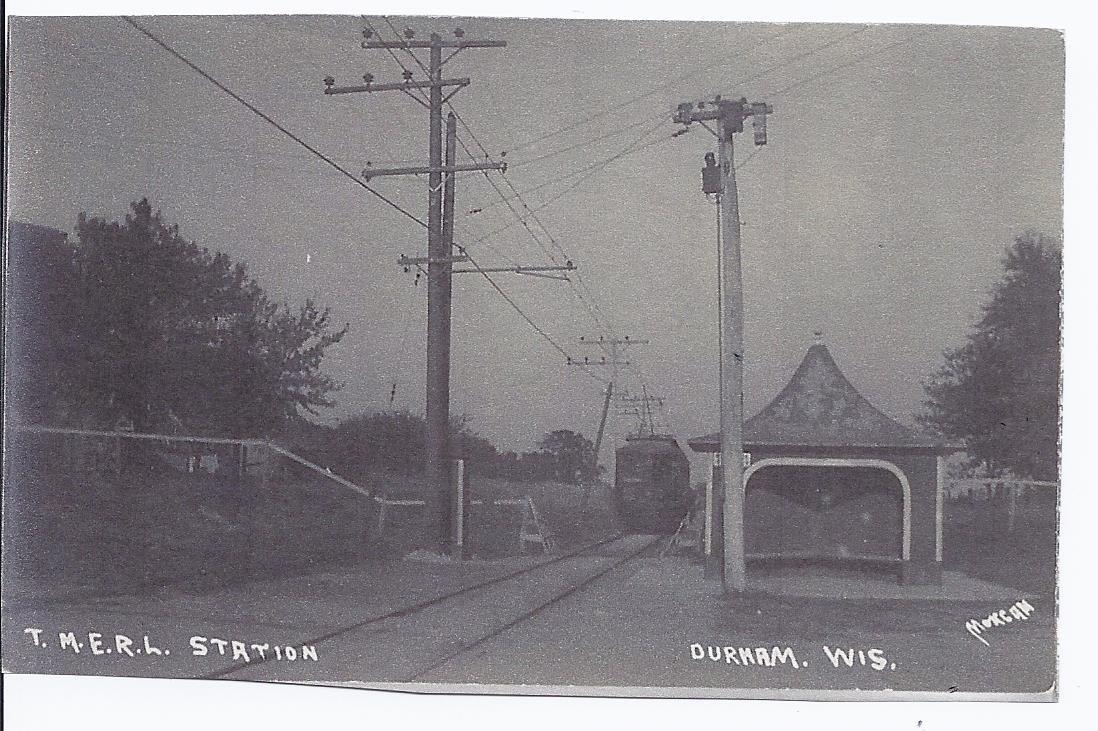 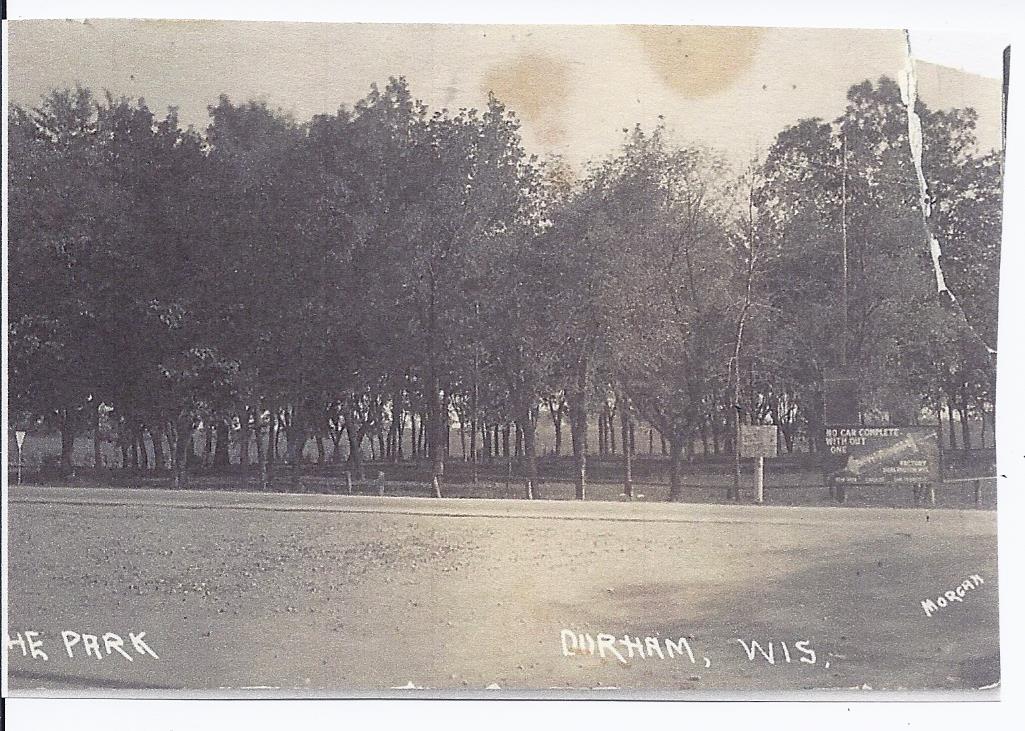 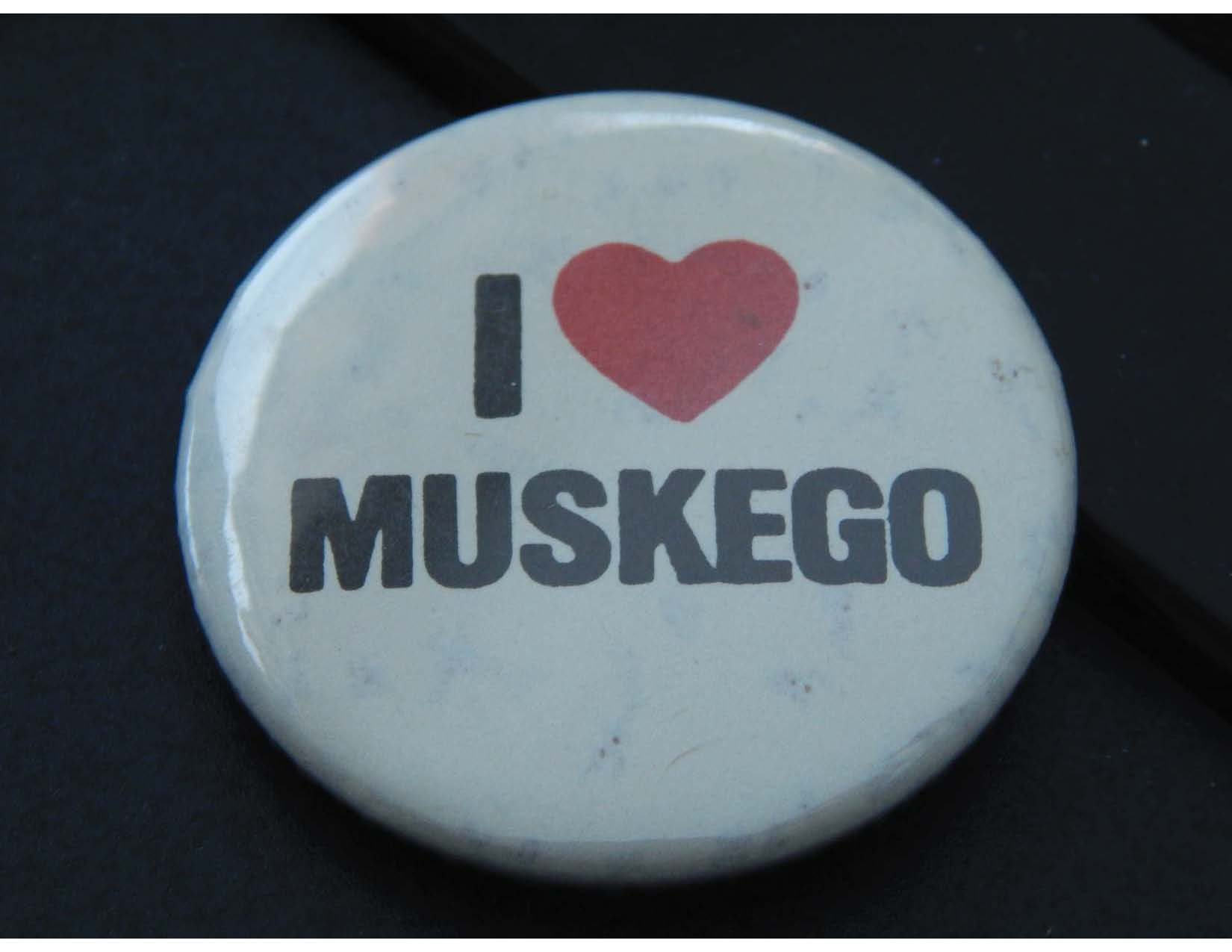 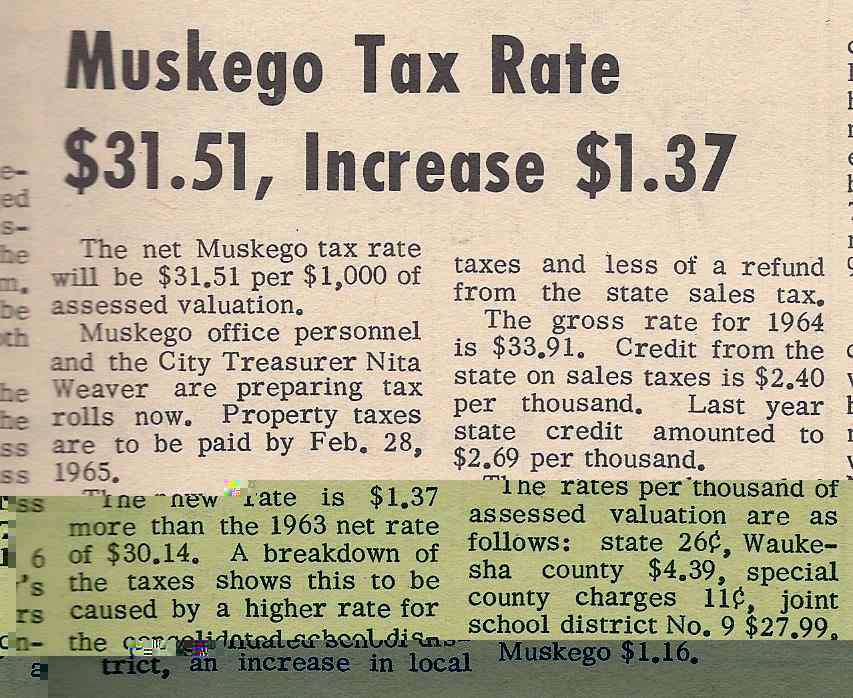 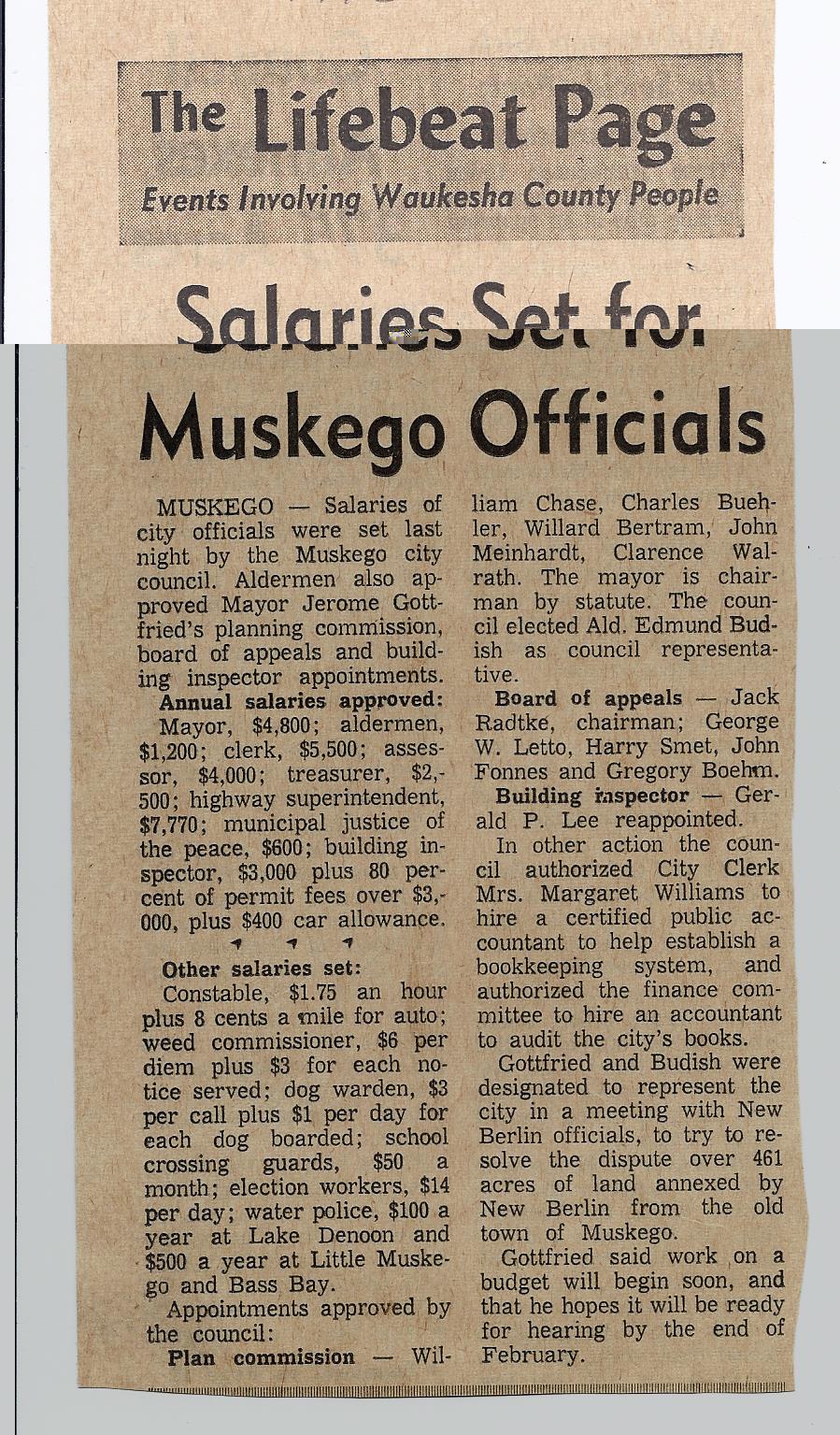